“Each nation has a tradition of its own and its people have their religion and faith.1 Children should be given an understanding of their own tradition, religion and faith. Educators today are profoundly mistaken when in the name of democracy, they no longer give any traditional understanding to children. Such ideas rob the people of their national traditions and the dignity of their heritage, this weakens the nation.
To root out tradition in a society is the greatest damage that can be done to the welfare of a nation. A society without tradition has no basic stability or strength. It is like a leaf at the mercy of the wind, blown in any direction without stability or basis of its own. In the name of modern education the culture of many countries is drifting away from old traditions. The result is a cancerous growth of faithless people without tradition who live only on the superficial gross level of life.” – Maharishi Mahesh Yogi, The Science of Being and the Art of Living 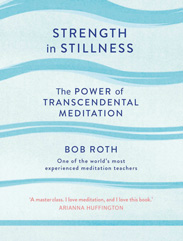 Strength in Stillness: The Power of Transcendental Meditation (2018) Bob Roth 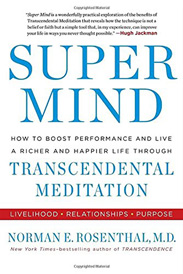 SuperMind: How to Boost Performance and Live a Richer and Happier Life through Transcendental Meditation (2016), Norman Rosenthal 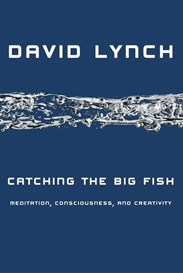 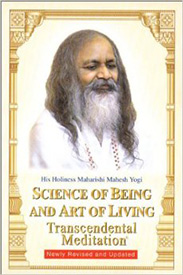 Science of Being and the art of Living (1963), Maharishi Mahesh Yogi (reissue edition 2001) 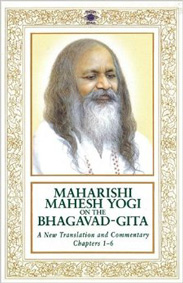 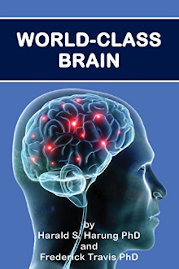 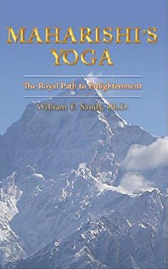