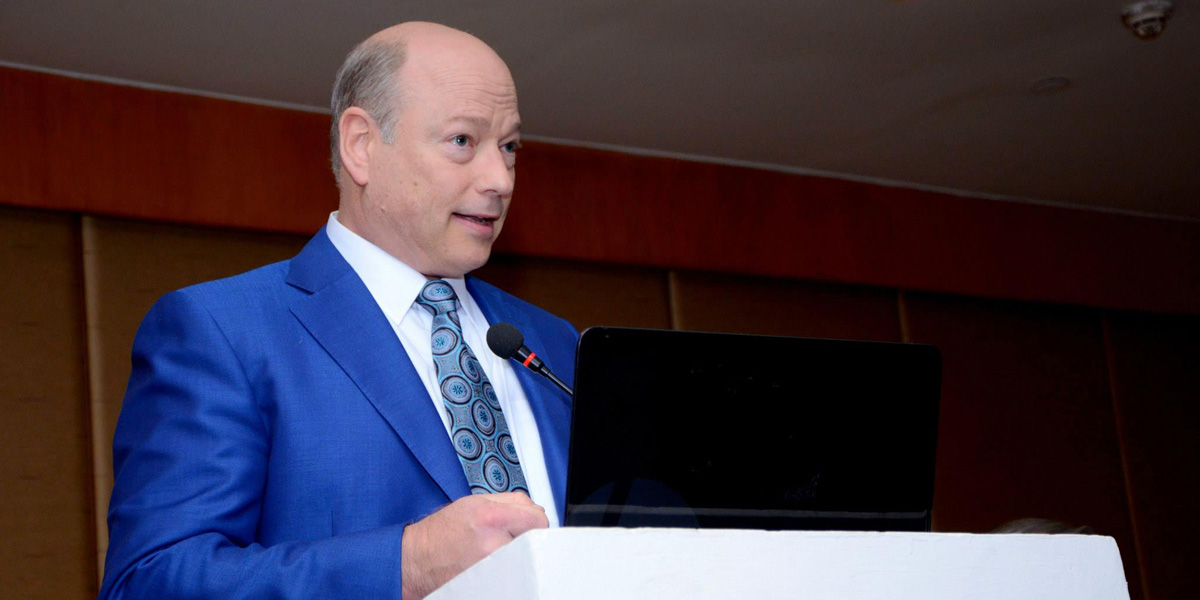 This timely book addresses the most significant and compelling issue of our time: how to create lasting peace—individually, locally, nationally and globally. Barry Spivack and Patricia Saunders have done a great service to the world by providing such a thoughtful, comprehensive and penetrating account of the most promising new advances in this field.

The book explores the impact of an innovative, peaceful solution to violence and conflict—an approach based on the most recent discoveries in physics, physiology and neuroscience. This approach has been scientifically field tested and validated beyond question for its effectiveness and cost-effectiveness in reducing crime, violence, terrorism and war. It has been the focus of extensive published, peer-reviewed research and has been endorsed by scores of eminent scientists and world leaders. When permanently established on a national and global scale, it has the potential to completely transform the critical state of world affairs today.
This book provides the back story, the evidence, the implications and the potential of this unique and compelling approach to the creation of peace.

In recent years, modern physics has systematically explored deeper and deeper levels of nature’s functioning—from molecules to atoms to subatomic particles to the fundamental fields that give rise to everything we see. These finer time and distance scales are not only smaller—they are qualitatively, profoundly different. Each deeper level is governed by a unique set of physical laws; each possesses its own logic, its own natural language, its own mathematics. Entirely new physical theories and new mathematical frameworks had to be formulated to describe each new and deeper level of physical reality: theories that are known as quantum mechanics, quantum field theory and unified field theory.

This investigation of deeper levels has ultimately led to the discovery of a single underlying field of concentrated intelligence and energy at the basis of the cosmos. This universal, unified field is the ultimate source of all forms and phenomena in the universe. The theories that describe it, although still evolving, represent the fulfillment of Einstein’s quest for a “theory of everything.” As a Harvard-trained quantum physicist working at the European Center for Nuclear Research (CERN) and the Stanford Linear Accelerator (SLAC), I participated directly in these exciting new discoveries and published extensively in leading physics journals. But as this work unfolded, I was increasingly struck by how precisely these theoretical models from physics paralleled another description of reality—one that was thousands of years old, based not on the empirical approach of modern science but rather on a systematic, subjective exploration of the structure of mind and consciousness. This ancient description of the interior universe, arising from the meditative practices of the Vedic tradition of India, corresponded with remarkable accuracy to the discoveries of physics unfolding in my own work.

At the heart of this subjective exploration of consciousness is the Transcendental Meditation technique® and its advanced programs, founded by the renowned Vedic scholar Maharishi Mahesh Yogi, with whom I collaborated for 35 years. As revealed through these practices, the mind, too, has a hierarchical structure. The “surface level” or active thinking mind, in which the awareness is directed outward through the macroscopic senses, is supported by deeper, quieter levels of mind, in which the awareness is more inwardly directed: the levels of “abstract thinking” and “fine feeling.” At the basis of all fields of mental activity lies the experience of consciousness itself—pure consciousness, pure inner wakefulness, the unified field of natural law. Mathematicians in their turn have more finely subdivided and codified these deeper, more expanded levels of mind—with each deeper level governed by its own unique mathematical logic. These deeper levels are progressively more complete, more expanded, logically more powerful and increasingly abstract. And they correspond precisely to deeper levels of physical creation, as reflected in the progressively more abstract structures of mathematics used to describe them.

Subjectively, Transcendental Meditation® practice allows the mind to settle down effortlessly to finer levels of thought and ultimately to pure consciousness itself. Objectively, groundbreaking EEG research has shown that Transcendental Meditation gives rise to a fourth major state of consciousness with its own unique physiological markers, completely different from waking, dreaming and sleeping experience. This experience of pure consciousness, the unified field of natural law within us, transforms the functioning of the brain. It is signified by profound EEG coherence across the entire brain, which indicates significantly improved communication, integration and overall brain functioning. This coherence in turn has been correlated with a host of positive outcomes in daily life, including increased IQ, greater creativity, enhanced alertness, greater academic achievement and improved moral reasoning. This discovery therefore represents an educational breakthrough of the foremost magnitude.

More than 400 published, peer-reviewed studies have also shown that Transcendental Meditation practice produces a profound state of physiological rest and relaxation that dissolves deep-rooted stress and anxiety, leading to a host of physiological and behavioral benefits—for example, significant reductions in anxiety, depression, cardiovascular disease and substance abuse, and substantial improvements in overall health, vitality and longevity. In addition, as this book describes in detail, extensive research has shown that large groups of experts collectively practicing Transcendental Meditation and its advanced programs can create measurable, positive changes in societal trends—measurable reductions in crime, violence, terrorism and war, as well as increases in social harmony. Just as reductions in individual stress lead to a more balanced individual, so reductions in societal stress can result in improved overall social well-being. In my current role as international president of the Global Union of Scientists for Peace, I have overseen or participated in many international research projects investigating and confirming this novel approach to peace.

Maharishi Mahesh Yogi, the founder of Transcendental Meditation, had stated as early as 1962 that if even 1% of a given population were to practice Transcendental Meditation, the result would be measurable reductions in crime and social violence. In the late 1970s, after introducing advanced Transcendental Meditation programs, he began to organize large assemblies of practitioners to test this theory. As the authors describe in Chapter 14, in 1978 he sent these groups to the world’s most dangerous hotspots, where war and social conflict were endemic, to quietly practice these technologies of consciousness together. The result was a dramatic cessation of violence and a return of peace. These pilot projects led to rigorous research interventions on local, national, regional and global levels, described in detail in this book, that further confirmed these initial observations. From these studies emerged the theory that consciousness, rather than being localized to the individual, was actually a field that could be influenced and enlivened through individual and group experience of it—and the societal outcomes therefore represented a field effect of consciousness.

Given my own work in physics, this idea of field effects of consciousness made a lot of sense. For years, leading physicists had recognized that the most cutting-edge discoveries emerging from physics essentially mandated a primary role for consciousness in a complete understanding of the universe (see Chapter 11). My response, when this idea first emerged, was to begin to explore it both theoretically and experimentally. Now, given the findings of some 20 published, peer-reviewed studies and 50 replications examining the societal impact of harnessing the unified field of consciousness, my convictions about the world-transforming implications of this technology are stronger than ever. Taken together, these studies make this approach one of the most thoroughly documented and rigorously tested in the history of the social sciences. And the urgency of implementing it on a global scale could not be greater.

I invite government leaders and wealthy well-wishers of the world to take this research to heart and to help establish large groups of peace-creating experts permanently on the local, national and global levels. And I also invite research scientists to conduct further studies on the measurable sociological impacts created by such groups. As the authors of this book so clearly document, the existing research, while compelling and rigorous, presents a direct challenge to established mainstream sociological paradigms and therefore may be difficult for some to accept. Even more rigorous and repeated testing of the theories presented here is therefore essential to ensure widespread acceptance of this demonstrated sociological phenomenon. The good news is that the existing studies provide a powerful baseline for future work—and researchers may draw upon a global community of Transcendental Meditation practitioners as potential participants. The Global Union of Scientists for Peace (www.gusp.org), of which I am international president, stands ready to help facilitate the establishment of any such groups and research efforts—and, if necessary, to help train potential participants in the requisite technologies of consciousness, anywhere in the world. Barry Spivack and Patricia Saunders have here provided a comprehensive and thoroughly documented account of this groundbreaking approach to peace, including its long history and repeated confirmation. I encourage you, as a reader of this excellent and important book, to heed and embrace its message. All that is needed now is to implement this approach on a permanent basis—locally, nationally and globally—to ensure security and peace for every nation and a bright future for our entire world family.

John Hagelin, PhD, is a renowned quantum physicist, educator, public policy expert and leading proponent of peace. He is currently the international president of the Global Union of Scientists for Peace; director of the Institute of Science, Technology and Public Policy, a leading science and technology think tank; and President and Professor of Physics at Maharishi University of Management in Iowa, USA.