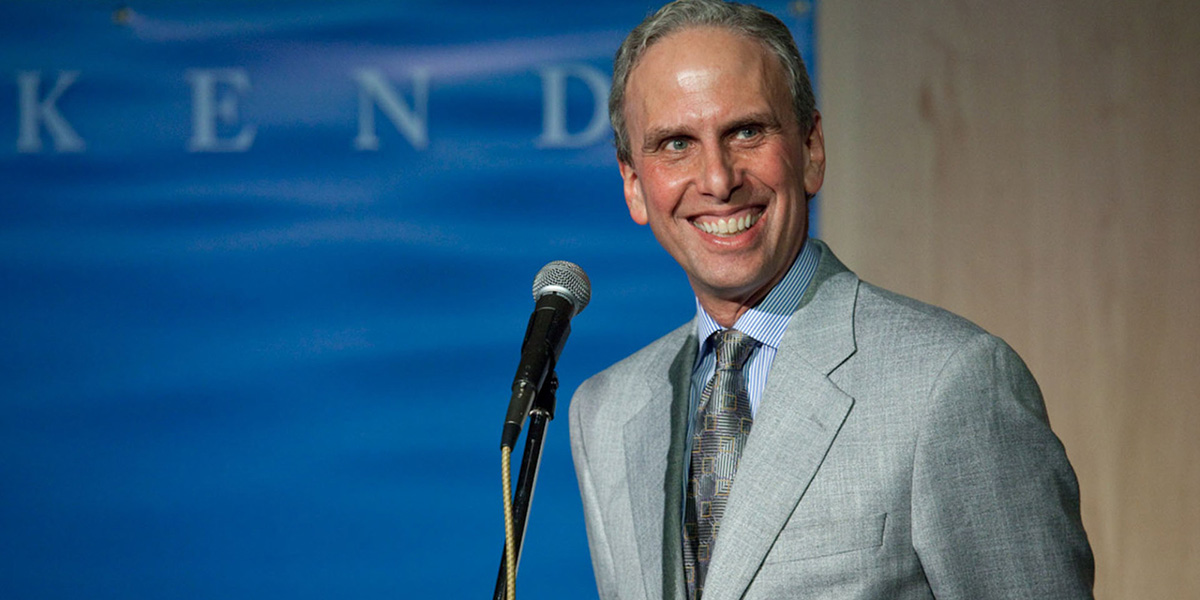 For the past 15 years, I have had the good fortune to help direct the David Lynch Foundation for Consciousness-Based Education and World Peace, a global, not-for-profit charity, which focuses on addressing the epidemic trauma, toxic stress and violence that increasingly grips with devastating consequences more and more people in our world. For this, the Foundation has selected a unique antidote: the evidence-based, stress-reducing Transcendental Meditation (TM) technique, which we have helped to deliver for free to more than 1 million at-risk adults and children, including inner-city youth, women who are survivors of abuse, and veterans who suffer from post-traumatic stress disorder. 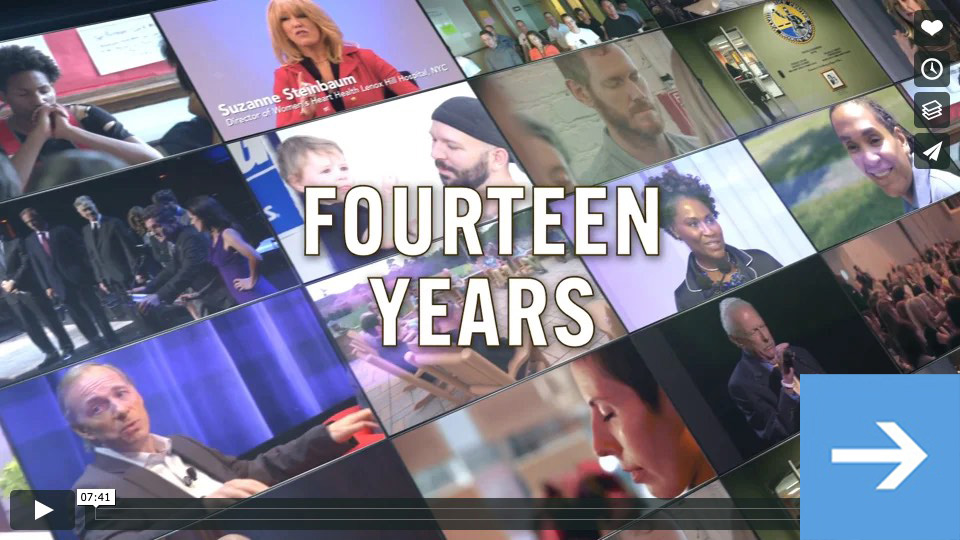 Our next reachable target is to teach 10 million under-resourced adults and children to meditate by 2025.
Our work has been underwritten by large grants from governmental organizations, foundations and philanthropists worldwide. Results from third-party research on our work have been published in leading peer-reviewed medical journals.

Consider the name of our foundation: David Lynch Foundation for Consciousness-Based Education and World Peace. Teaching at-risk individuals to meditate is the “consciousness-based education” part of our mission. The other part—the “world peace” part—is to address the pervasive and increasingly dangerous atmosphere of stress and trauma that fuels the violence in the first place. We must prevent, and ultimately stop, the violence because if we focus only on the victims of violence but never the cause, the epidemic will always be with us—the need for the work will never lessen.

Our strategy is commonplace in the field of public health: if people are suffering from a contagious disease you need to provide the immediate medical interventions that will treat the disease so the afflicted people stop suffering, stop dying. But ultimately, you need to do more. You need to address the underlying conditions that fueled the disease in the first place, whether it is polluted water, unsanitary conditions, germ-carrying insects, and so on.

Such is the twofold mission of the David Lynch Foundation. First, we work with the full support of Transcendental Meditation organizations worldwide and often in partnership with the United Nations and NGOs in many countries to expand our efforts to bring the meditation to the untold millions of people who are victims of stress, trauma and violence in the world.

But more than that, through our work to increase the numbers of people meditating, we are helping to substantially reduce and, ultimately (hopefully), eliminate the epidemic of violence that pervades, like the spread of a toxic gas, all levels of society, whether you live in the slums of Rio or behind a gated community in Los Angeles. To use another analogy: escalating levels of societal stress that remain unchecked will continue to spread and engulf the lives of more and more people in the world, much as a cancerous tumor that remains unchecked will metastasize and ultimately take over the life of the entire body.

This is no hyperbole, no exaggeration. Look at the skyrocketing rates of heart disease, cancer, anxiety, depression, substance-use disorder and suicides in developing and developed nations. All of these are either caused by stress or exacerbated by it. You think this trajectory is going to magically disappear?
Of course not.

The unquestionably bold premise of Barry Spivack and Patricia Saunders’ compelling new book, An Antidote to Violence: Evaluating the Evidence, is that stress-reducing meditation can be applied for the larger, social good. To be specific, their premise states that when Transcendental Meditation is practiced by a relatively small number of people in a city or a nation, there will be an immediate, concrete, powerful and scientifically demonstrable influence of calm, coherence and peace that will positively impact the entire population, meditator and nonmeditator alike. According to research, after scientists controlled for a wide array of confounding variables, the results are clear: group meditation produces reductions in crime rates, regional conflicts and war deaths, and other indicators of reduced societal stress in the entire population; it also leads to improvements in public health measures, such as reductions in rates of heart disease, anxiety, depression, and suicide. In other words, there is a cause-and-effect relationship.

Of course, without an understanding from modern physics about the mechanics of such an effect their premise can be a lot to swallow. And this is where Barry Spivack and Patricia Saunders come in with a well-researched, articulately crafted explanation of the influence of Transcendental Meditation on society as a whole—what researchers have called the “field effects of consciousness.” Written for the social scientist and the lay reader alike, An Antidote to Violence offers answers key questions, including: does group meditation actually influence society? If so, how does it work? What is the evidence? What do skeptics say? What are the implications for society? And perhaps most importantly: what are the next steps to secure scientific acceptance and public policy adoption?

Whether you are fully convinced of the premise after reading An Antidote to Violence: Evaluating the Evidence is beside the point. If you want to see more and bigger research studies, then, fine, let’s get more research. But what is important here is that Barry Spivack and Patricia Saunders have opened our eyes to an entirely new vision of possibilities about human potential that is both sweepingly grand but also immediate and practical.
Because if something so simple, universal and cost-effective as more people meditating for their own personal benefit can translate into something so big that helps to heal the societal tensions that have fueled crime, violence and conflict for millennia, then, my friend, the future of our world can be unfathomably brighter than we could ever have imagined.

Bob Roth is the CEO of the David Lynch Foundation and is the author of the 2018 New York Times bestseller Strength in Stillness: The Power of Transcendental Meditation. Bob has helped bring Transcendental Meditation to more than 1 million students in underserved schools in 35 countries, to military veterans and their families who suffer from post-traumatic stress, and to women and children who are survivors of domestic violence. Bob also directs the Center for Health & Wellness, which is bringing meditation to companies, government organizations and nonprofit organizations.